An amateur painter immediately upon completion of his lessons, paints a lovely scenery and decides to seek opinion about his newly acquired skills. He chooses a busy intersection in the town and displays the same with a note “I am a new artist around the town, since this is a newly acquired skills, I could have made a mistake. Please mark a “X” wherever you find a mistake in this piece”

While he came back to check after a few hours, he was devastated to find that whole painting was full of crosses. Totally disheartened he rushes to his teacher saying he is a complete failure as a painter and people have given up on him as a painter. He was so dejected that he even contemplated suicide.

Master smiles and says, “I believe you are a great painter and I can prove it to you too. Just do as I say without any asking me anything” Reluctantly the painter accepts and reproduces exact replica of the earlier painting. He then takes it to the same intersection and displays the same with the note, “I am a new artist around the town, since this is a newly acquired skills, I could have made a mistake. I have put some colors & brushes in the bucket here. Please use them and correct the same”

He returns after a few hours to find absolutely no change to his painting. He leaves it for a couple of days and finds that no correction was made on it.

As someone said, if you want to carry on painting, Take criticisms with a bag of Sugar! If you find any critic who don’t give you useful lessons, cut them out. They are the people who only see the speck of black dot on a huge canvas of white, that brings me to another often said story about the windshield washer (Credit : to the original author)

After servicing his car, the service advisor delivered the same to his customer, an elderly one. As it was being inspected upon delivery, the windshield was being washed and the elderly man bawls, “Windshield is still dirty and needs a redo” It was washed again and again but this man was not the one to give in. The washer repeats with utmost care, checks for any place that he might have missed out but could not find any dirt anywhere.

This elderly man was fuming now and asks for the manager. While the manager was coming down, his wife removes his glass and wipes them with a tissue and gives it back to him, only to find windshield as speck less as it can ever get.

Some people view others through their such dirty glasses only to see everything from an unclean perspective. They become angry at what they perceive to be dirt on other people, when in reality they are looking at others through the dirt on their glasses.

In my career of 28 years I have come across many subordinates, peers and superiors who have been examples of what not to be. Neither a dejected painter, nor this elderly car owner. 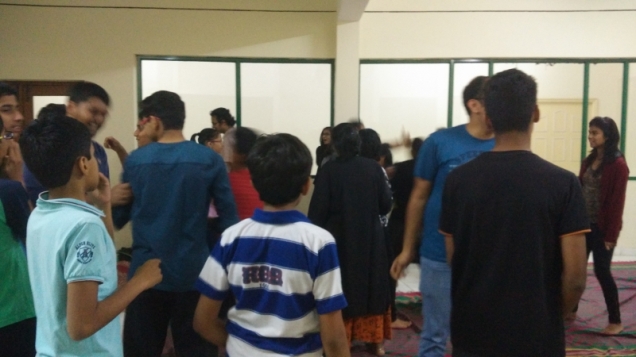 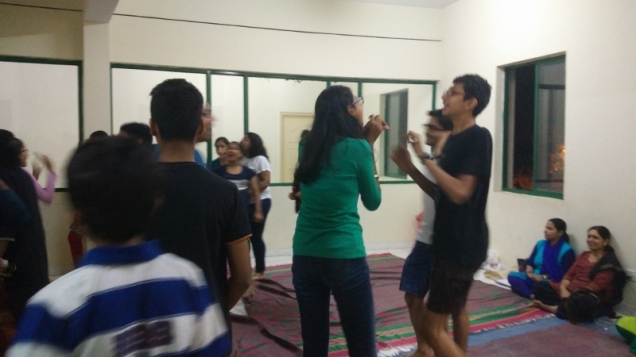 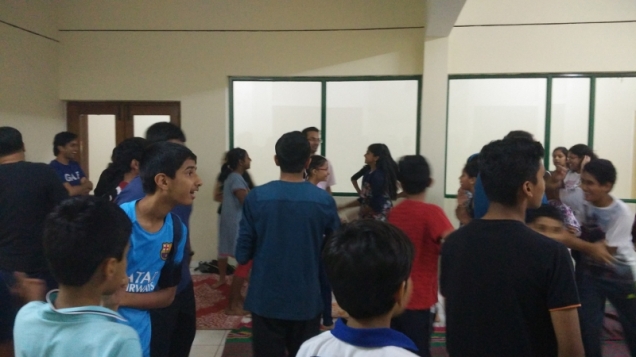 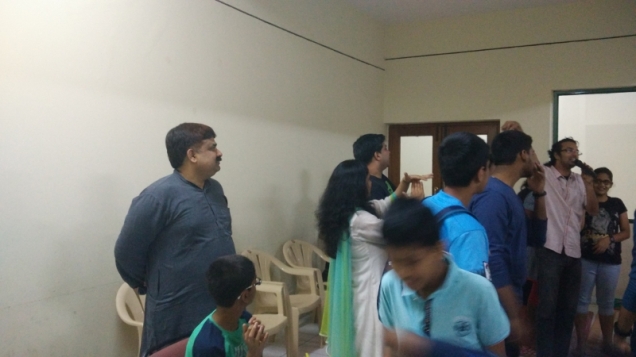 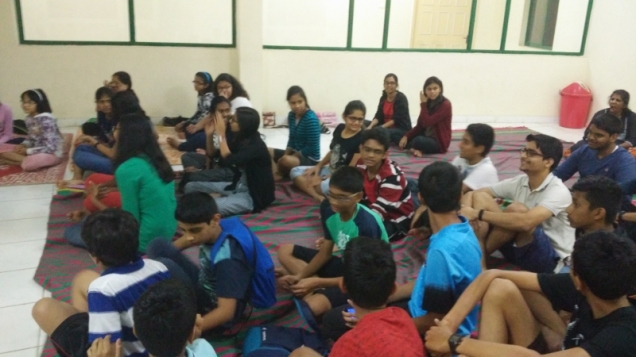 I showed the picture below to a bunch of  30 young kids during the session – Kids without an exception saw a square with huge area of white. After conclusion of the session, parents who came to pick the kids were asked the same – they saw the black dot and not the rest of the white canvas 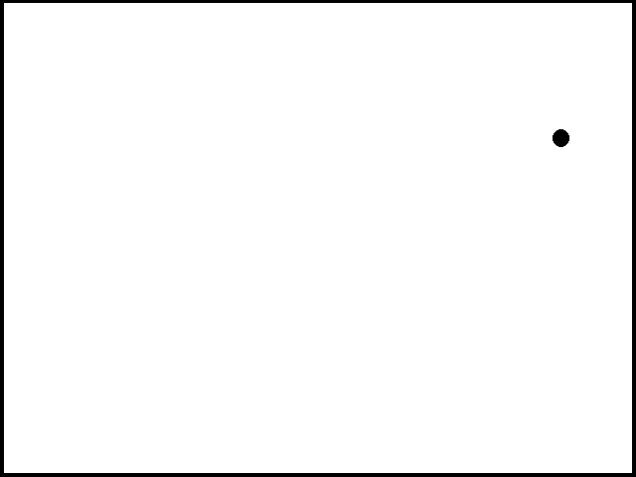 We invariably end up driving performers  especially when they are our subordinates into a point of no return when we only keep seeing the Black Dot.

“Criticism is a sandwich: Positive recognition on one side, discipline, and instruction in the middle, and positive reinforcement on the other.”

Identify positive behavior, discuss the item, and only the item at hand, and finally reinforce the positive. Talk to people, not down to people, and keep the conversation centered on the action, not the person. Don’t be commanding, or that will just put the person on the defensive, and they won’t hear you at all.

Don’t miss to watch both the video talks that I have shared above of Gurudev Sri Sri Ravi Shankar ji of The Art of Living where He talks about both aspects of Criticism – Giving and Taking; Positive and Negative Criticism

More often than not, I see many end up criticise people and not their actions. It invariably ends up or the recipient perceives it as a personal attack. As I keep telling my colleagues, you have every right to Love/Hate Suresh’ism but not Suresh. Love or hate the Act not the Actor.

Repeatedly looking only negatives sooner or later would become counter-productive, especially when the recipient has no other recourse. Elasticity of patience in any human is limited just like any other matter in the universe. It helps to talk about the White area of the canvas atleast once in a while – else you are the loser!

One thought on “The Black Dot”