This tweet of Pujya Gurudev Sri Sri Ravi Shankar ji of The Art of Living Foundation reminded me of a nice story. 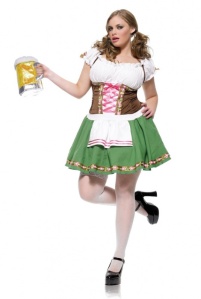 There was this lady who eked out a living working in a country side, who married a Prince of another Kingdom, who by his heredity rights and force of circumstances was bulldozed on to the throne. 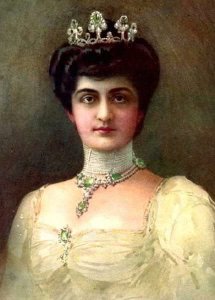 Unfortunately he had an untimely death and the Tyrannic Queen who was by then feared a lot by her Ministers and coterie as also by the citizens for her cruelty, tried to usurp the throne. It did not matter to her that as per the traditions of the kingdom she was not eligible to be the Queen, nor by virtue of her qualifications. But sycophant coterie that she was surrounded by, forced her to make an attempt to hold the reign of this great kingdom. An old sage saw the futility of the attempt which would cause her already infamous background even more damage.

Alternately, she was suggested to appoint a native proxy, a known sycophant as the King, and get him to rule the kingdom as per her whims.

This queen had a pet dog, she loved it more than the children – both of whom turned out to be wastrels and no-gooders. She loved the dog so much that every visitor had to treat that with reverence only exceeded by their reverence to her.

Laws of the nature caught up and the pet dog dies. She organizes a grand funeral and every citizen of the kingdom were in attendance, lest they displease this tyrannical queen – such was the stranglehold she had over them. Eulogies were sung for the dog by the coterie. And Queen was mighty pleased.

Soon after, the queen afflicted by a fatal disease passes away. Surprisingly, since she was not alive to be feared, there was not many to attend her funeral.

Moral: Fear and Respect are not necessarily the same 😛

Disclaimer: Any resemblance of any of the characters, living or dead is not necessarily co-incidental

A Poor Couple lived in a Small Village in India.

They had only 1 Son.

They gave him the Best Education.  Son Graduated as an Engineer in the nearby City 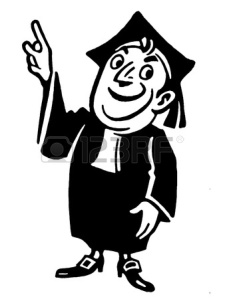 Eventually He got Married to a Rich Girl.

Regularly, He used to Send Money to His Parents. Eventually with Time, He Stopped & Forgot about His Parents whether They ever Existed.

Every Day He Pray & Immediately after each Prayer He used to see Someone telling Him in a Dream that his Prayer is not Accepted. 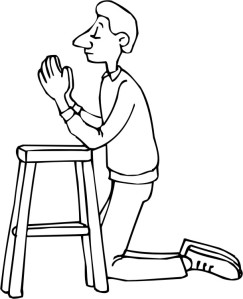 One Day, He Related this Story to a ‘Pious Aalim’ who Advised Him to go Back to India to Visit His Parents.

The Man Flew to India & Reached the Boundary of His Village.  Everything was Changed over there. He could not Find His House.

So He asked to the Head of the Village about the Whereabouts of His Parents.  The Head of the Village directed Him to a House & said: “In this House, Lives an Old Blind Lady who Lost Her Husband a Few Months Ago. She has a Son who Migrated to US 20 Years back & Never came Back again. What an Unfortunate Man.”

Son enters that Home & Finds His Mother on the Bed. He Tip-Toed as He did not want to Wake Her up.  He hears His Mother Whispering or Mumbling Something.

He gets Closer to Hear His Mothers Voice.  And His Mother was Saying:

Take Care of Your Parents, You are Ageing Too!!!

Not a coincidence!!! Always A Pain. But the birth pangs indicate a tough survival not for the guy who is always on Ascoril Assisted Presence but for the Janata whom this guy keeps invoking at the drop of the hat.

We still have a choice, resort to Accident Analysis & Prevention  as far as this Naxalite experiment  goes. Remember they are Authorized Academic Partner  for Chinese Communist Agenda.

One thing is for sure, going by their response on the social media they are Always Annoying People. Though they claim they are All About People, they are Against All Propriety and pros in Always Apply Pressure. They are simply Anarchist

Mohalla stuff they talk may be an Area Action Plan, but it is an Adore Arvind Program in disguise. Seen them Agitating Against PaidMedia? Never!  How can they? They Are Adorable for Press!

India! fasten your seat belts we are going to soar (or sore?) ….AAP, AAP and AAPay…