Was watching a lovely Malayalam movie of early 90’s – Bharatham. An amazing movie that many of us can connect. What was appreciable is not just the storyline but wonderful portrayal of their roles by Nedumudi Venu (Raman) and Mohanlal (as Gopi that won him the National Award for Best Actor). A classical music aficionado that I am, liberal sprinkling of lot of lovely Carnatic based songs  was a bonus – Dr Yesudas won the National Best Male Playback Singer for the song Ramakadha Gaanalayam (youtube link below, for those who love Carnatic vocal music)

Here we go with the plot of the movie. Cutting out the Masala part of the storyline…

Gopi is a member of family with carnatic music heritage and himself is a good singer. Raman who is also an excellent singer, is Gopi’s elder brother, guru and role model.

Once Raman reaches for a concert in an inebriated state and Gopi is forced to take over. He is an instant hit with the masses. This has been depicted quite symbolically during the song Sree Vinayagam. Gopi’s music, which was hidden behind his brother’s charisma now flows out in full strength.

Taking this as an insult, Raman starts hating his brother and strives hard to recover from alcoholism.

Further Raman’s morale is shattered when organizers of the Tyagaraja Aaradhana select his brother over him to perform. This makes Raman angry.

So Gopi decides to stop singing… Noooo… Wait….. Changing the plot to the real world situation….

Today, no Professional worth his salt will stop singing.  Narrating a real life experience from a Manufacturing Company (not exact words, but this part could have been published elsewhere as a case study).

The HR Manager (HRM) and his Recruiting Executive (RE) who joined him recently hit off very well. It was an enviable Professional relationship. During initial days on the job RE filled several number of jobs that had been open for quite a long time. For the RE, it was not a big task to do because there was no recruiting process at all. There was good traction in the organization and recruitment consultant engagement & hiring agencies fees dropped to all time low.

The Hitch: The HRM was unable to celebrate these achievements – this despite the entire organization acknowledging that the credit is ideally HRM’s whose support to RE (freedom to conceptualize and implement processes) was instrumental in this success.  But over a period of time, forget acknowledgement, HRM even felt threatened and looked all possible ways to kill enthusiasm and throttle the RE – RE cannot be faulted because she was expressly clear on what she wanted in her career and would have gone crazy doing all things a HRM is expected to do. She simply enjoyed what she was doing. Hell No! HRM would have none of it.

RE then seeks professional advise from another senior who advises her to have a discussion on the roadmap of what and how she wants to achieve the goal of recruitment. In case he agrees, then jointly present it to the leadership team so that there is already a buy-in. If he doesn’t agree always seek his advise on why it was not Ok and suggest improvement.

RE ponders this over and decides that if he wants her out and disagreement is for sake of disagreement, does it really make sense to to stay back with this unpleasantness?  There seem to be an obvious thought and energy mismatch. The goal is not to keep the job, but to shift the energy if possible,  If not, to move on and keep moving fast down your path. 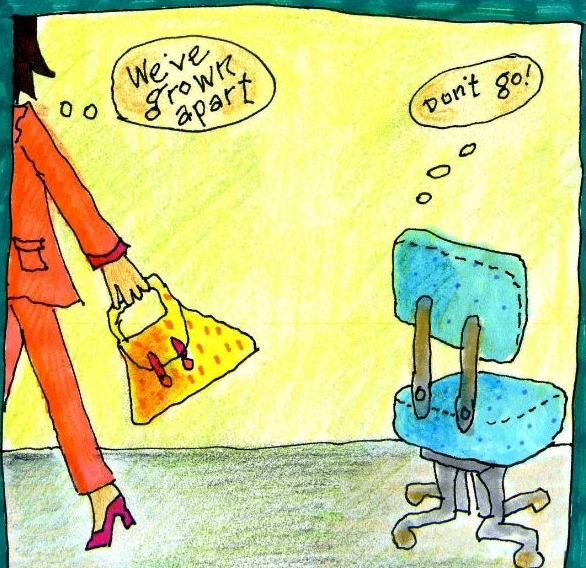 Who knows what is waiting after this adventure? It couldn’t get worse anyway. When you are in the depth, only way is up! 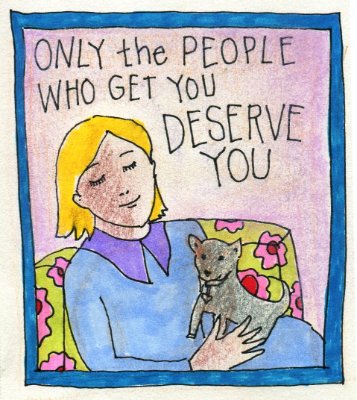 The orginal story doesn’t matter any more, but reproducing the same to bring this to a closure (I suggest watching the movie is a better options – I promise it is worth your time 🙂 The plot continues…..

So Gopi decides to stop singing. But on hearing this Raman understands his mistake and asks Gopi to sing at Tyagaraja Aaradhana.

Ramanathan attends his brother’s concert in a drunken state but is able to appreciate his brother’s talent. With a longing to get rid of the alcoholism and perform a concert with his brother, he sets on a pilgrimage, but was never to return. Gopi, getting to know that Raman is killed in an accident, is forced to conceal this truth because of their vocally disabled sister’s marriage. Gopi gets lot of moral support with Devi, who also knows about the truth. Gopi’s trauma reaches penultimate when his family comes to know about Raman’s death and that Gopi was concealing it. Everything ends fine when the family understands his intentions.

Beware of Ramanathans – they are the ones who are the lurking dangers of any organization. Faster they are identified, lesser talents are lost!

If you don’t recognize and acknowledge a deserving person, someone else from another company will. And then asking them to stay back with promises never works (from Linked In)

Signing off with another song from the same movie – Raghuvamshapathe….