Heard of this quote from Will Rogers? “Chaotic Action is far better than Orderly Inaction”

World Culture Festival, a celebration of 35 years of The Art of Living, founded by Pujya Gurudev Sri Sri Ravi Shankar is exactly that – a Chaotic buzz of constructive activities, a method in madness. There is nothing new for those who have experienced this so often in their journey with Gurudev and Art of Living. Chronicling some of them here. Sheer magnitude of each event, which had chaos written all over it, but miraculously and visibly was examples of perfection and precision. When a journalist asked Gurudev Sri Sri Ravi Shankar if He believes in miracle – We not only believe, we RELY ON MIRACLES was his instantaneous reply. Each of them indicated below is a testimony to one of The Art of Living’s mottoes- “to strengthen inter-religious & cultural bonds.” Sri Sri Ravi Shankar emphasizes on celebrating diversity. Walking the Talk!

Guitar Ensemble for Peace with  2,000 guitarists

And remember this is only a small list of what has been done so far. … Each of them was a showpiece event, not for show-off but to show that Happy & peace loving people can also attract eyeballs, not just those terrorists who blow up buildings and people. These events were about the large number people involved. Naysayers and doubting Toms were taken aback (and they became believers and willing participants in future events). Why would World Culture Festival be any different. Events of Art of Living is like proverbial Old wine. It only gets better & better with time. 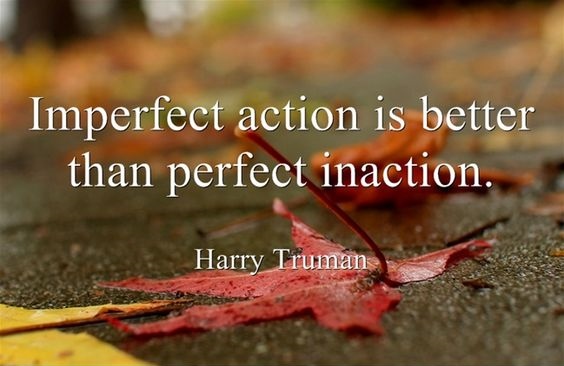 Inaction of the good that is more dangerous than the actions of the evil. As has been proven repeatedly of late, more often than not costs associated with action would turn out peanuts compared to the the cosy state of inaction.  While the not so good folks of the planet are busy blowing up buildings and killing people – having tasted success, they go on to the next action saying – “Hey! That was fun!” And the so called intelligent good people think, think and think and then decide to protest and obstruct some attempts to divert world’s attention to positives. There are good (and great) stuff this world has on offer. Don’t stop that and let the future generations give up on goodness filled in this world. Terrorists or Killers are far less in numbers and outnumbered. The difference is simple – they Act while the good of this world indulge in Rhetoric and Intellectualizing.

Signing off with a quote attributed to renowned painter Leonardo de Vinci said : “Iron rusts from disuse; water loses its purity from stagnation … even so does inaction sap the vigour of the mind.” Now, now! let us not get into authenticity of attribution debate, but what is said is valid

PS: Copyrights of Pics used belong to the respective owners. If you think it is in violation, please let me know, I shall take it down